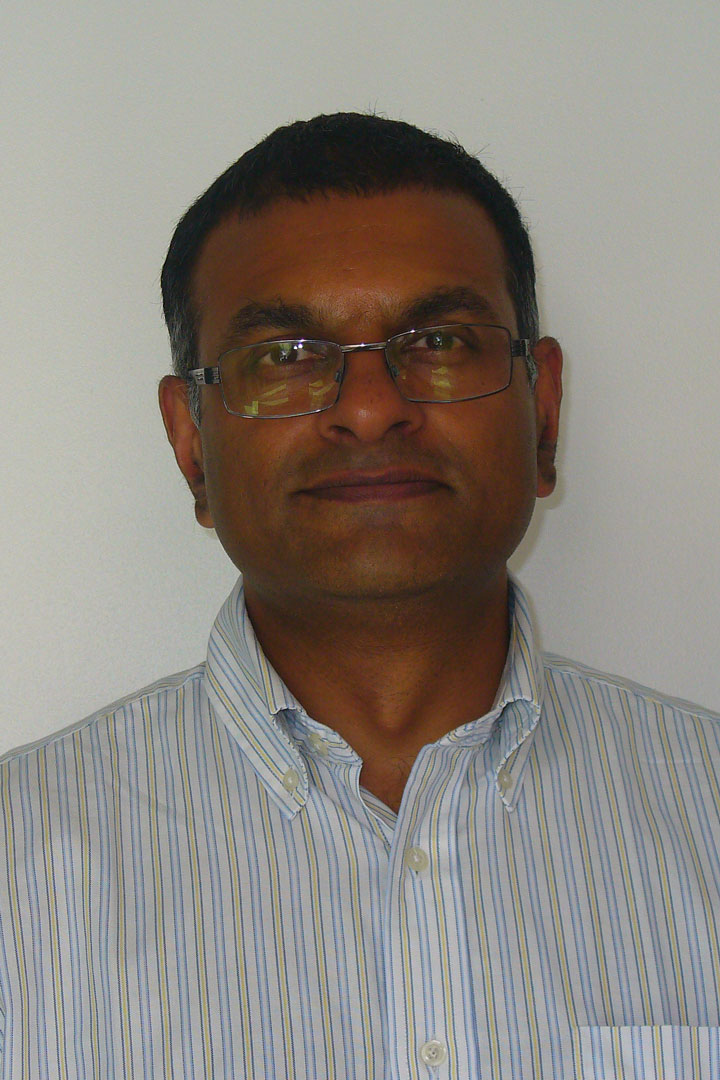 Professor Ketan Dhatariya was born in India but moved to the UK before his first birthday. He spent the majority of his youth in South East London (accounting for the accent).

He qualified as a doctor from the University College and Middlesex Hospital Medical School in 1991. He did his Senior House Officer posts in Basildon in Essex followed by a short stint in Intensive Care at the Whittington Hospital in London. He started his diabetes career on the Isle of Wight, working for Dr Arun Baksi, and later continued with a succession of registrar jobs in South East London between 1997 and 2001. During part of this time he was a part-time GP in the evenings at a local surgery. He took time off during his training to concentrate on intensive care medicine at St Thomas’ and St George’s Hospitals in London. He finished his training in diabetes and endocrinology in 2001, but instead of taking up a consultant post in Dartford in Kent, he opted to give it all up and go and do research in America.

He was offered a job as a research fellow in endocrinology at the Mayo Clinic in Minnesota where he and his family endured 2 winters with the temperatures dropping to -80 degrees F. He returned to the UK in September 2003, and was locum consultant at King’s College Hospital and the Homerton Hospital (both in London).

He was appointed as a consultant in diabetes, endocrinology and general medicine at the Norfolk & Norwich University Hospital in 2004, and Honorary Professor of Medicine at the University of East Anglia in 2019. He is a full time clinician and his predominant areas of interest are inpatient diabetes – in particular peri-operative diabetes care, the management of diabetes related emergencies, and the ‘diabetic foot’. He leads one of the largest foot clinics in the East of England.

He has several national roles in the UK. He is currently the Chair of the Joint British Diabetes Societies Inpatient Care Group where he has led or co-authored several national guidelines on the management of various aspects of inpatient diabetes care including the guideline on peri-operative diabetes care. He is the Chair of the Examining Board for the UK Specialist Clinical Exam in Diabetes and Endocrinology, as well as Chair of the newly developed European Board Examination in Endocrinology, Diabetes and Metabolism. He is the President of the Diabetes and Endocrine section of the Royal Society of Medicine. He is an Associate Editor of Diabetic Medicine and BMJ Open Diabetes Research & Care.